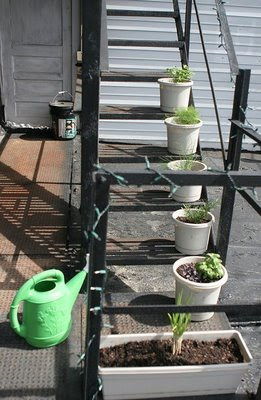 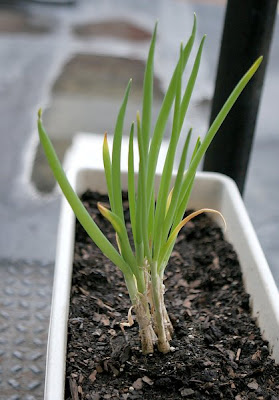 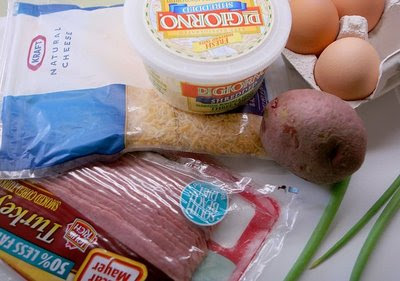 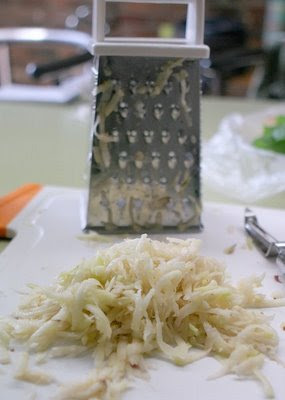 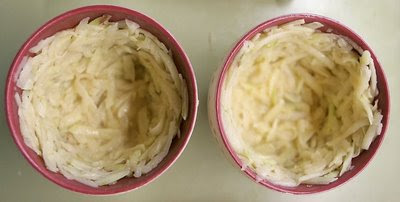 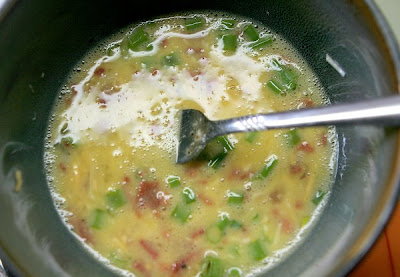 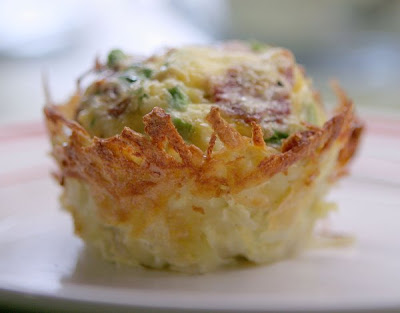 Normally I make two pie plates of this, since it goes pretty fast, but this morning, since it was just for me, I made two mini quiches, using just one egg for each, and saved one for tomorrow. Yum!
Posted by Brenda at 3:19 PM