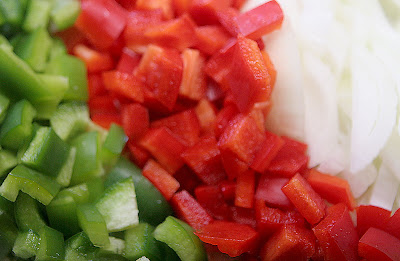 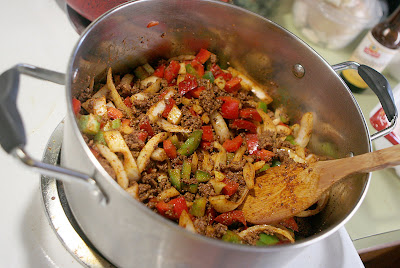 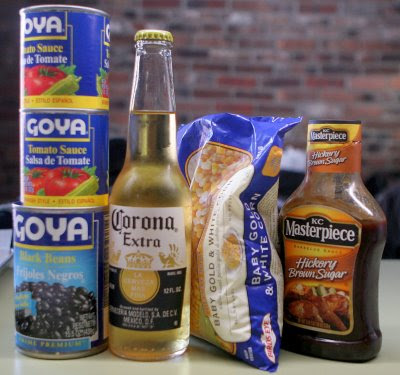 Also, I had leftover cornbread, and used some of it to make cornbread croutons for salads. I just chopped the leftover bread into small squares, toasted them in the oven at 350 degrees for about 10-15 minutes (watching them carefully), and voila!
Posted by Brenda at 3:40 PM